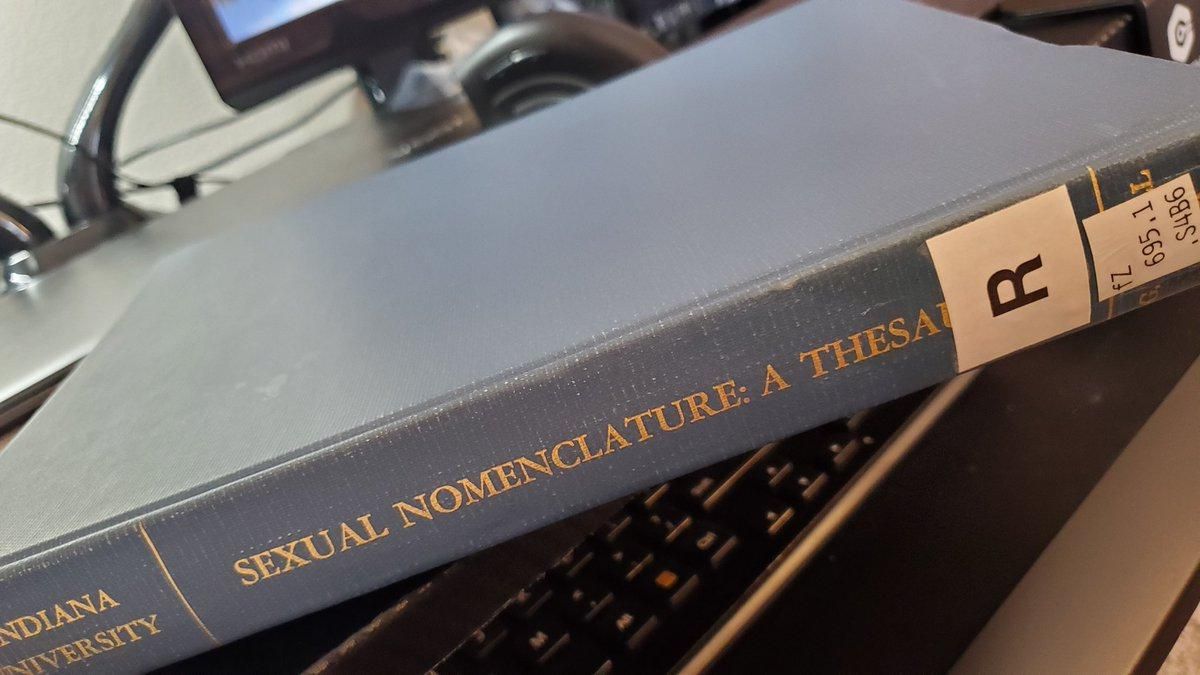 The twelfth in a series of posts discussing my internship at the Kinsey Institute. This one talks about the major categories I proposed for revision.
This was previously published here, on Pornhub’s Sexual Wellness and Education site. Too often it is taken for granted that everyone in the world falls into the different camps of heterosexual/straight or homosexual/gay/lesbian. Whether it’s when you’re signing up for Facebook or a dating app, you’re asked to choose on the spot if you’re into men or women. It splits the sexual world down the middle. Then there is “everyone else” on the sexuality spectrum – which includes groups who use terms as far-ranging as bisexual, asexual, or others that make people feel like they fall outside of the two ‘accepted’ sexualities and which can lead to struggles with identity.